Did you know Zionsville has three parks with prairie planted that are in progress or established? According to the Nature Conservancy, grasslands and prairies are among the world’s most imperiled ecosystems. They are threatened by the spread of invasive species and the fragmentation and urbanization of grassland habitat. Previously in Indiana, prairies made up about 15% of the state and were located in primarily northwest and west central regions.


Prairies are a complex ecosystem composed of tall grasses and herbaceous plants. Trees are not a major component of prairies, but some varieties, such as black oak may be found there. The re-introduction of prairie landscapes helps reduce the need for labor intensive and high cost maintenance of turf grasses (i.e., mowing and fertilization). While Prairies do need a little extra care to get thickly established, the average cost to maintain is about $150 per acre, per year - much less expensive than turf grass mowing. 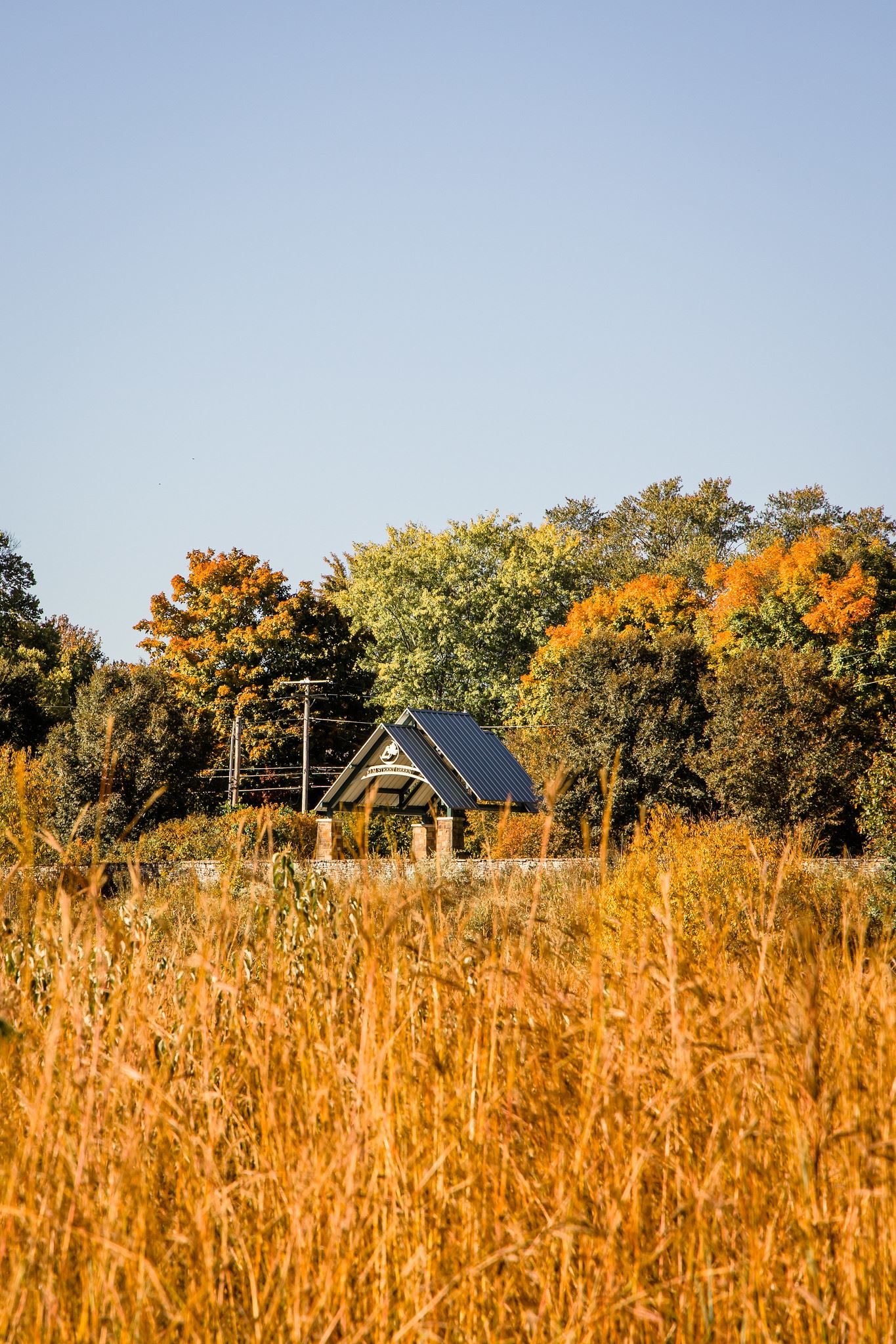 Moving or burning is the primary maintenance tool to control weeds for the first several years. Typical native plantings need at least one burning or mowing during the first growing season with all prairie planting mowed at the start of the second growing season. Burning prairies in late fall/winter or early spring is common, but an alternate approach involves more frequent and shorter mowings. By the third season, only spot mowing may be necessary. Most of the native plant consists of the root system-this is why there is often little evidence of prairie establishment during the first few years. With proper management, typical native plants in a prairie will begin to prevail in the third year.